Dana was born July 29, 1971 in Pisek in southern Bohemia to a mathemetician and an engineer. Her father died when she was fifteen years old, and she was raised by her mother. Growing up, she studied ballet, gymnastics and figure skating. She was a double junior champion in figure skating for Czechoslovakia. From 1989 to 1993, she studied acting at the Academy of Performing Arts in Prague where she earned an MgA degree. She later studied choreography at the Academy of Music where she earned a second MgA degree which she completed in 1998.

She came to public attention in 1994-1998, when she hosted SNIDANE S NOVOU on TV Nova Network. Since 1998 she has hosted PRIMA JÍZDA on TV Prima network.

In 2004, she appeared in the American fantasy adventure film VAN HELSING by director Stephen Sommers. As well, Dana played Andrea Liskova, the main villain in TV Prima's RODINNA POUTA as the younger sister of Adam (Tomas Krejčíř) beginning in 2004. Thanks to the great success of the show a second series was filmed called VELMI KREHKE VZTAHY with 124 episodes and part of a third season. However, due to unexpected problems the show unfortunately ended in 2006.

In 2012 Dana participated in the fifth series of the TV dance competition StarDance ... kdyz hvezdy tanci (the Czech Republic's version of Dancing with the Stars). Competing with professional dancer Jiří Hein they finished in fifth place.

Dana is the face of cosmetics brand Pevonia Botanica. In 2014, she designed her first collection of handbags for Elega.

She is married to composer and pianist Petr Malásek. They have a son Petr and reside in Prague. 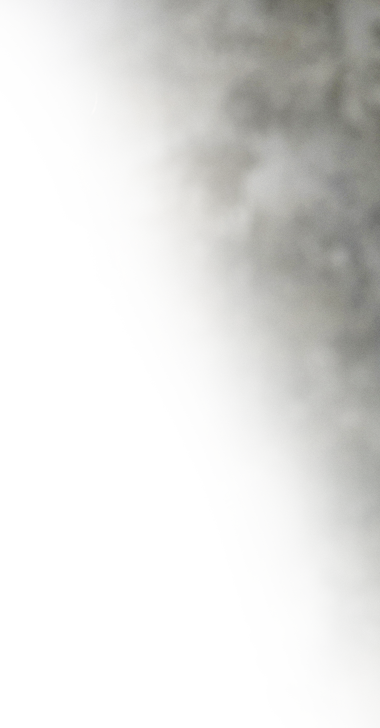 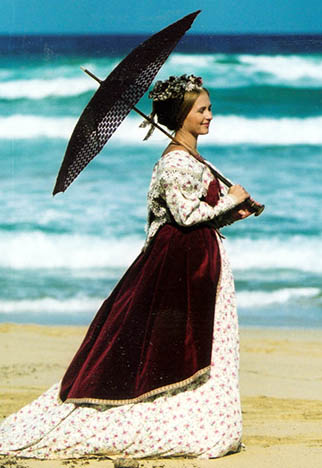 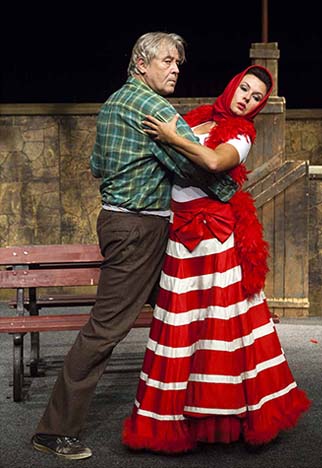 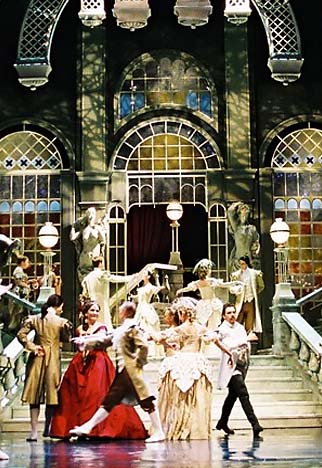 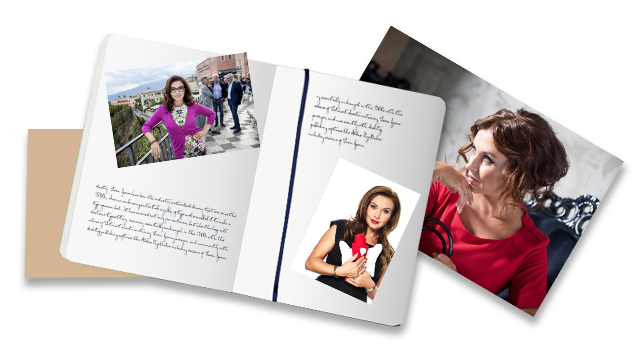